Home / Blog / Uterine Fibroids: What You Need to Know

Uterine Fibroids: What You Need to Know 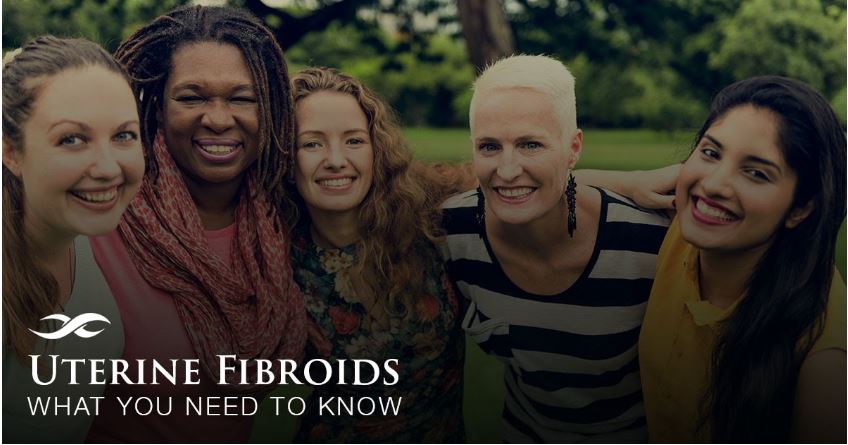 Uterine fibroids are noncancerous growths that occur in the muscle cells of the uterus. These fibroids don’t spread to other areas of the body, typically aren’t dangerous, and often appear during childbearing years. Uterine fibroids can range in size from so small they’re undetectable by the human eye to bulky masses that can enlarge the uterus.

While no definitive cause for uterine fibroids has been found, the following factors seem to put patients more at risk for developing them:

Symptoms experienced can be affected by the location, size, and amount of fibroids. It’s also important to note that uterine fibroids often cause no symptoms. For those that do show symptoms, the following are common:

Following an exam, the physicians at Vascular & Vein Institute of Siouxland use a transvaginal ultrasound or MRI to confirm the presence of uterine fibroids.

While uterine fibroids are very common, only a small percentage of these growths require treatment.

The physicians at Vascular & Vein Institute of Siouxland use uterine fibroid embolization (UFE) to treat fibroids. UFE is a minimally invasive procedure that preserves your uterus and controls symptoms, improving the patient’s quality of life. The procedure is performed using x-ray guidance to block blood flow to the fibroid and only requires one small incision in the wrist or groin.

Because UFE is a minimally invasive procedure, it is performed as an outpatient procedure and requires less time to heal. In fact, many patients return to their normal activity level in about one week.

« About Peripheral Artery ... Diagnostic and Intervent... »